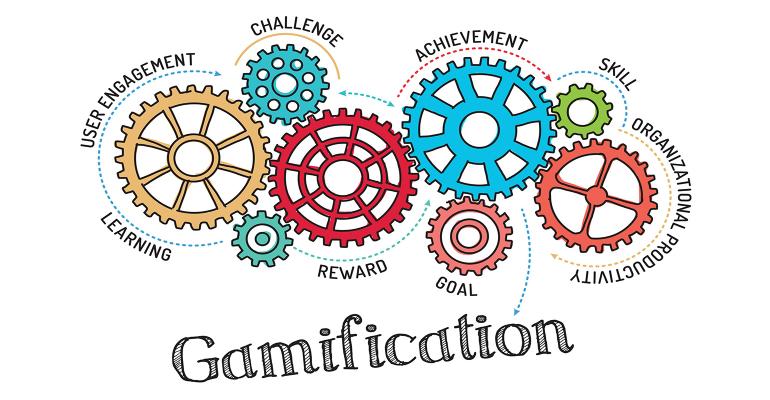 What if people were not only encouraged to recycle, but were rewarded to do so?

That’s been the business proposition for ZeLoop, a smartphone app linked to blockchain cryptocurrency that gamifies and rewards recycling. Now the visionary incentivized recycling company ups its game in a partnership with videogame creator PlayTIX through the introduction of Harmonia: Goya’s Land, a mobile game that rewards players for performing eco-friendly actions.

“It’s up to every company to think about preserving our environment,” says Virgin Comolli, marketing manager of PlayTiX, a gaming studio with deep knowledge of blockchain mechanics. “All of us have to rethink our daily actions to preserve our planet at all levels.

“With ZeLoop we’ve developed new ways of entertaining, educating, and involving our players through eco-friendly actions. The blockchain and the interest given to nonfungible token (NFT) gaming is a strategic key: we want to support, teach, and involve our audience in good practices that will grant instant rewards and link it to an eco-friendly behavior. Harmonia brings rewards ecological actions in the virtual world.”

Harmonia Goya’s Land is the first “Animal Crossing”-like play-to-earn mobile game playable with virtual reality and augmented reality add-ons, combining farming actions, quests, taking care of the residents and growing the territory with an impact on the real world. These items can then be sold on the market or used to customize the game environment.

“That further minimizes again the impact of the game on the environment and giving power to the players with governance tokens, allowing them to vote for the next environmental actions,” explains Comolli. “That’s the power of NFTs for ecology.”

The game targets two types of personae, crypto lovers and traditional mobile gamers, according to Comolli. The ZeLoop app targets Millennials and all those who want a cleaner environment. It has focused on the recycling of PET bottles, though the platform is expandible to other environmental activities.

It took only one meeting for the two parties to create a game plan, according to ZeLoop Co-Founder and CEO Eric Schaffner, a former Tetra Laval (now Sidel) manager with 25 years’ food and beverage experience and a passion for recycling. “We heard about Playtix development and found that the founders had the same vision as us at using gamification to make a positive impact on our planet in the real world. It was evident after contacting them that we had to collaborate. After only one meeting, we set the framework.”

Schaffner knew that more had to be done for the environment because the status quo, with litter found everywhere, was not working.

“By pushing the gamification one step further with a close bond with a play-to-earn game which gameplay is about caring and collaborating, we believe that we can attract more people to change towards sustainable behavior in the physical world,” he tells us. “Players of Harmonia: Goya’s Land and ZeLoop will become ‘eco-heroes’ fighting littering and because there are multiple rewards and benefits for them. We believe players will remain engaged in the long run thus increasing collection rate and reducing littering significantly.”

The gameplay’s journey to create multiple interactions began April 27 with a beta test, first-step Harmonia Eco Mission available in the ZeLoop app. The game will be available for IOS, Android, and PC.  ZeLoop is already available and free to use on IOS and Android.

“The best collector of this one-month competition will earn a Tree NFTpack that will give awesome benefits in the game,” Schaffner explains. “As new features are released, players of the game will be able to perform more in the game by performing more in the ZeLoop app.”

The final release of the first game is planned for September. It will permit free play, though the creators point out that to “enjoy all in-game mechanics at least one NFT is needed.”

layTIX’s view is that the game provides value for customers.

“The Play2Earn enthusiasts are always looking for new ways to get into projects and get NFTs,” Comolli explains. “We introduced ZeLoop to our community around an important event in the life of a ‘Play2Earn’ game: a sale. A sale, or more commonly named a “drop”, a time-limited event where players can buy unique NFTs in a highly limited supply. To have a chance to participate in this drop, players perform an Eco Mission on the ZeLoop app. We took the opportunity to focus our players to ecology and be rewarded for helpful actions. Their rewards are the crypto they earn by collecting plastic bottles and the whitelisting of our NFT sales. That brings value to our players, who have more ways to participate, and can discover new ways of earning money. By providing value to that community, PlayTiX and this game are gaining trust and showing what their vision is, differentiating us from our competitors. It’s an image and branding benefit and investment for the long run.” 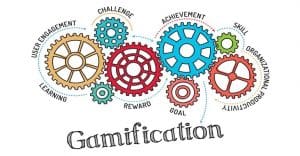 Virtual and physical worlds of blockchain, cryptocurrency, and NFT-incentivized recycling merge in ZeLoop’s partnership with game creator PlayTIX. Rick Lingle | May 02, 2022 What if 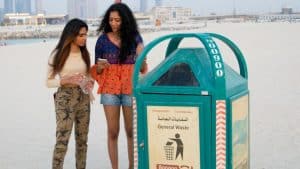